25+ Funny German Insults which will make you Laugh

There are quite a few people in this world who are mean, foul-spirited or just downright ridiculous. Learn more than 25 funny German insults describing these fellow human beings we all could do without.

The world would be a better place without these characters, but our languages would lose many colorful expressions as well. Try not to be brought down by them, but instead laugh at them and describe them to your friends in one of these rather rich German expressions. So without further ado let’s dive right into our list of

An Armleuchter is a candelabra, a candle holder with multiple arms (https://dictionary.cambridge.org/dictionary/english/candelabra). Why it is also used in German as a synonym for an idiot isn’t exactly clear. But it is assumed it’s a euphemism originally used in the military. As “Armleuchter” and “Arschloch” (asshole) both start with “Ar…” you could say, “He is an Ar…mleuchter.” By pausing after the first two letters everyone knows what you meant to say, without you actually saying it.

The “ass with ears” is just that. An ass. But even more ridiculous as it has ears.

Translates to “ass violin.” The first part is obvious, but where does the violin come from? In German the lead violin in an orchestra is called “die erste Geige,” the first violin. As the bottom of a human being is virtually at the end, the “ass violin” is the last violin so to speak. So the “Arschgeige” is a useless, inferior person.

A “hollow cheek” or “dull cheek” not only lacks intellectual capabilities, but is often even too thick to realize himself how stupid he is.

When Germans call someone a “Dünnbrettbohrer”, they mean he’s a halfwit, not capable for fulfilling complex tasks. So he’s only able to “drill thin planks.”

A “pea counter” means anyone with an obsession for details. Often used to describe the nitpicky colleagues from the accountants department.

Does a “minced meat face” sound attractive to you? No? I thought so. Often used when someone you can’t stand (.e.g you ex) shows up everywhere. “Überall sehe ich seine blöde Hackfresse!” I keep seeing his stupid minced meat face everywhere I go!

A “pants pooper” usually refers to a small child still wearing diapers. It’s a mild form of mockery, often more used in a loving way (my small pants pooper).
When used for grownups, it means someone acting childish or immature.

Germans seem to see “folding shovels” as a somewhat useless tool. Easy to pack and transport, but not very good for its intended purpose. So they use the term “Klappspaten” for a fool, someone ready to fold in when it really matters.

The “country egg” used in this expression describes a person from a rural area, who doesn’t know how to behave in the “more civilized” city. So a hillbilly, redneck or local yokel.

The “passion newt” is a man obsessed with sex. Often an older guy constantly trying to pick up younger women. A pretty low life form, indeed.

“You are a mean Peter!” Anyone calling you this in Germany, means you are usually in a bad mood, complaining about everybody and his dog. In other words, a grinch or a moaner.

You’ll probably wonder what on earth a snot spoon is? Well, in German it means a snotty brat. Or in other words, a naughty child. The word “Rotz” means snot. So the first half of the word “Rotzlöffel” points to the fact that the child isn’t exactly clean. Thus implying it’s from “the lower classes” and not properly brought up and lacking good manners.
But what does the spoon (“Löffel”) do in there? Well, I assume it comes from the phrase “jemandem ein paar hinter die Löffel geben.” Apart from spoon, the word “Löffel” also stands for the ears of certain animals (especially hares and rabbits). So if you want to give someone “a few behind the ears” it means you want to slap them. Which is a feeling that could easily arise when you are being harassed by a “Rotzlöffel.”

The “cardboard nose” in this expression means a person acting foolish or childish. Someone you can’t take seriously. Like a clown, wearing his typical red nose.

A “piss carnation” doesn’t sound like a pretty flower, does it? And it’s not meant to be. A “Pissnelke” is a foul spirited person, spitting out snappy, facetious remarks.
Fun fact: In some areas of Germany “Pissnelke” is also used as a name for a dandelion, due to its yellow color.

Another foul name with sexual connotations. A “floppy dick” usually means a guy not good at sports, or too weak to participate in some exhausting activity. “He wouldn’t go hiking with us, he’s a wimp!”

A “slit ear” is a crook. Someone who steals from you or works with parlor tricks to get your money or your possessions.
In Charles Dickens’ “Oliver Twist” Oliver becomes friends with the “Artful Dodger.” He’s the prototype of a “Schlitzohr”. He steals food from the market stalls, acts as a pickpocket and is always on the lookout for his lucky chance to nick a few bob or a golden watch.
But where does the term “Schlitzohr” come from? Well, in former times many craftsmen belonged to guilds. These guilds organized their members, watched over tariffs and proper craftsmanship. Their members wore certain clothes depending on their trade and quite often also golden ear rings to show they were honorable members of their guild.
But what happened if they weren’t so honorable after all, e.g. when they stole from their masters or deceived their clients? They were excluded from the guild. To show off their dishonesty to the public their earrings were violently dragged out, thus cutting the ear lobe in two. So everyone could see they were a “slit ear.”

Translates to “asparagus Tarzan.” A twiggy guy, not a lot of muscles, but all skin and bones.

A “smelly boot”. A bad-tempered guy better to be left alone. Otherwise you’re likely to get insulted.

What’s a “bag of whale oil” doing in this list of funny german insults? In the German language it’s a term used for a dopey person, thinking or moving slowly and sluggish. “Watch out, you Trantüte! You nearly bumped into me.”

Everyone knows a “tittle-tattle aunt”. A nosy Nancy, who loves to gossip. A term usually used for females. A more gender neutral expression would be the “Klatschmaul,” the blabbermouth.

Liese or Lisa is a common female name in Germany. A “Trödelliese” is a dawdling girl or woman. “Get a move on, you Trödelliese! We gotta catch the train.”
The male variant of this is the “Trödelfritze.”

Again, another nickname referring to a wuss. A guy taking warm showers only, implying he’s not “hard enough” to be a real man.

A “Weichei” or soft egg usually refers to a bloke who doesn’t act hard or manly enough in the eyes of his peers.

An expression solely used for women. In real history Xanthippe was the wife of ancient greek philosopher Socrates. Though not much is known about the real woman, some sources refer to her “argumentative spirit”. Thus her name became a synonym for a nagging and quarrelsome woman. Or in short, a shrew. The British might refer to such a woman as a battle axe, which paint a pretty good picture of her personality.

Another one for the girls only. A “Zicke” is a she-goat. But the term is also used for women, who are difficult to deal with as they are moaning and complaining all the time. The “cinnamon she-goat” isn’t any better, but sounds funnier due to the combination of two words beginning with “zi.”

So, there you are. This was our collection of funny German insults. Do you know another one we missed out on? Let us know in the comments section! 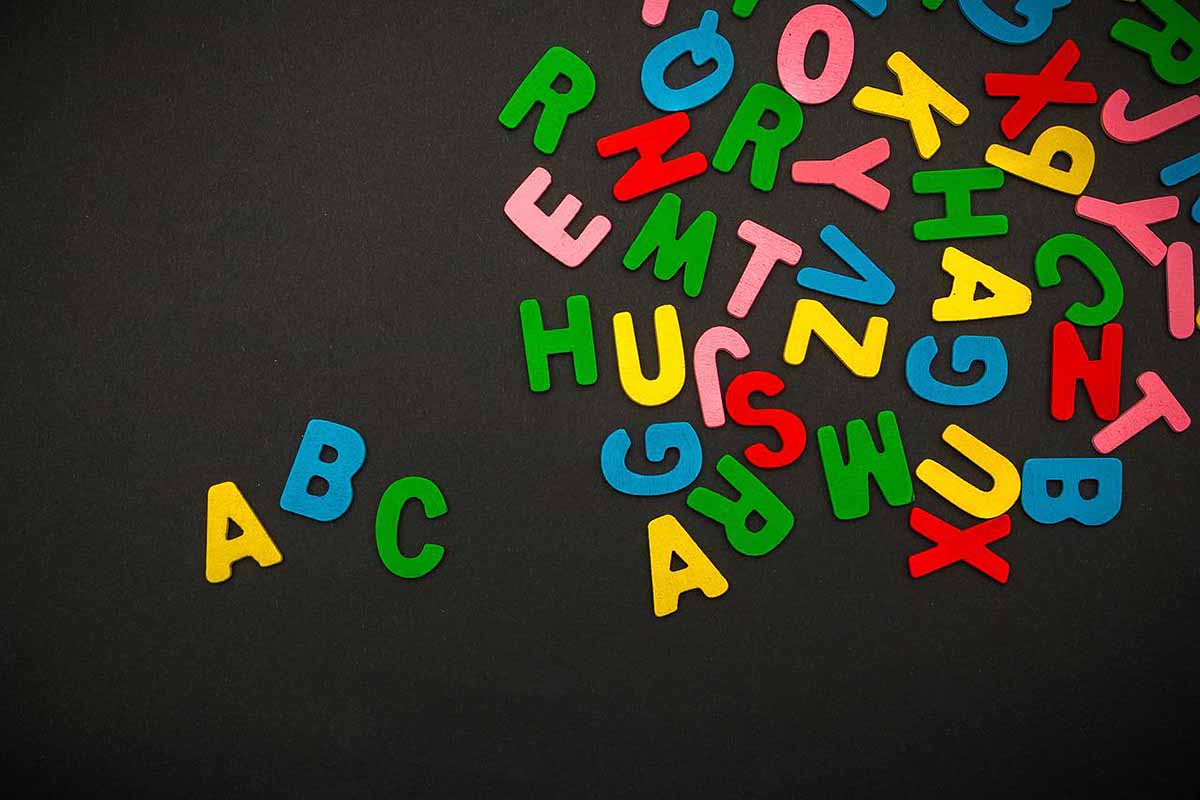